What are speech sound disorders in children?

As young children learn to speak, it is normal for them to have some difficulty saying words correctly. That is part of the learning process. Speech skills develop over time. Children master certain sounds at each age. By age 8, most children have learned how to correctly say all speech sounds in words.

Children with speech sound disorders have difficulty producing sounds, words or phrases clearly and fluently. This can be due to immature development, neurological impairment or a structural difference, such as cleft lip/palate.

If you suspect your child has a speech sound disorder, talk to your child’s healthcare provider as soon as possible. Research has shown that children who begin speech therapy early have the best outcomes.

Signs of an articulation disorder can include:

Signs of a phonological process disorder can include:

Often, there is no known cause for a speech sound disorder. However, some children do have a family history of speech delay or immature development. Others may have a neurological impairment or a structural difference, such as cleft lip/palate, that may cause the disorder.

By watching and listening to your child speak, the SLP can determine whether your child’s speech issues are part of her normal growth and development or are consistent with a speech sound disorder. The SLP will evaluate your child's speech and language skills, and assess your child’s mouth structures and movements that may be affecting her ability to speak.

After your child has been diagnosed with a speech sound disorder, your child’s speech-language pathologist will recommend a therapy plan to improve her speech skills.

SLPs work with children to help them:

If your child has a structural difference in the mouth, the SLP can refer your child to the appropriate medical professional.

Early recognition and diagnosis of speech sound disorders can help children overcome speech problems. They can learn how to communicate clearly. 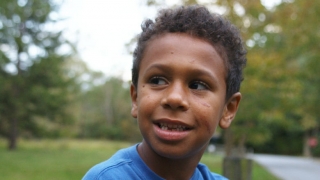 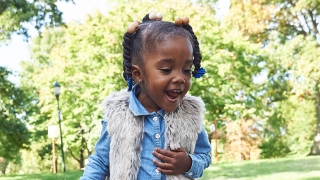