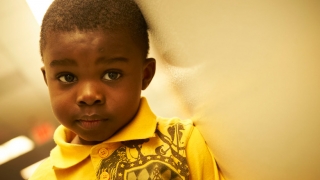 Potty humor is all fun and jest – until an issue like constipation strikes. It doesn’t take long to realize there is nothing funny about the situation, which happens to all of us at one time or another. For children and their caretakers, especially, it can be frustrating.

Unpleasant as it can be, there are ways to get through an episode of constipation, says Prasanna Kapavarapu, MD, an attending physician with the Division of Gastroenterology, Hepatology and Nutrition at Children’s Hospital of Philadelphia.

What are common symptoms of constipation?

Going a day or two without a bowel movement is usually normal and not cause for alarm, but evidence-based data indicates your child may be constipated if:

What are common causes of constipation?

Dr. Kapavarapu reminds that for a variety of reasons, constipation can also have an emotional cause. “Stressful transitions or changes in routines, such as starting a new school or issues at home or with friends, can bring on constipation,” he says.

How can constipation be treated?

While constipation can usually be treated at home with high-fiber foods and lots of fluids, Dr. Kapavarapu cautions against the use of any suppositories, laxatives or enemas without first consulting your child’s doctor or nurse practitioner.

But when deciding on a home treatment, he says the child’s age should always be considered.

For children younger than 4 months old, he suggests this mixture:

For children 4 months to 1 year, he suggests feeding them the following:

For children 1 year or older, he suggests the following:

When should you call the doctor?

While home treatments work most of the time, Dr. Kapavarapu says if the situation lingers, contact your child’s physician or nurse practitioner to consider alternatives. At the same time, be keenly aware of issues that require immediate medical attention.

Those emergency situations include when a child: 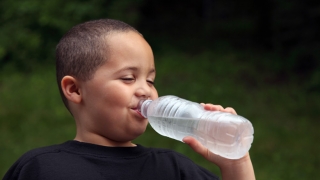 How to Keep Kids Hydrated

Know the signs of dehydration and find creative ideas for how to keep kids hydrated, like hydrating foods. 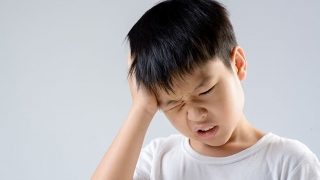 Signs and tips for parents of kids living with frequent headaches. 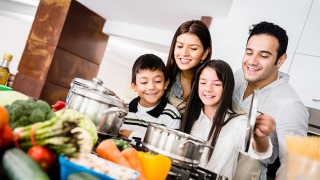 Now is a perfect time to get the kids involved in the kitchen when you are preparing family meals.