The study, published Aug. 25 in the Journal of the American Medical Association, showed that minutes count in using epinephrine in pediatric patients. Children who received their first dose of epinephrine within a few minutes after losing a pulse were more likely to survive than those in which epinephrine use was delayed. 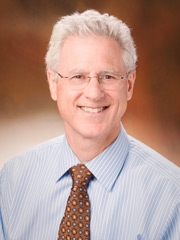 The study team analyzed data on 1558 pediatric patients in the Get With the Guidelines—Resuscitation national registry sponsored by the American Heart Association. All the children in the study received at least one dose of epinephrine for cardiac arrests whose initial heart rhythm did not require an electric shock (defibrillation). 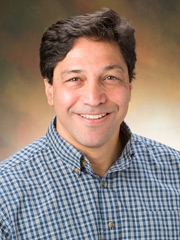 “Epinephrine has been used for decades for in-hospital cardiac arrests,” said Berg, “and previous studies by ourselves and others have focused on identifying the appropriate dosage in children. This study was the first to investigate the timing of epinephrine usage in children with cardiac arrest, and provides key information for best practices in saving patients’ lives. ”