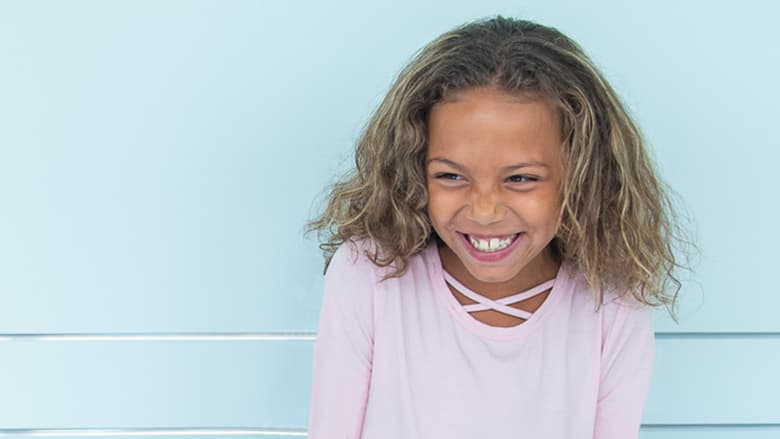 With generous gifts, CHOP’s cardiac team can expand its research, test new devices and discover the next new procedure that will save more children’s lives.