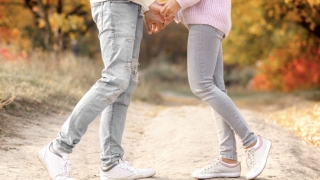 Teen dating violence, a form of intimate partner violence (IPV), is a serious public health problem. It is by far the most prevalent type of youth violence, affecting youth regardless of age, gender, race, socioeconomic status, or sexual orientation.

What is dating violence?

Some dating violence behaviors, such as emotional violence and stalking, can occur in person or digitally through email, text message, or other social media.

How big a problem is teen dating violence?

Intimate partner violence is much too common at all ages:

How to prevent teen dating violence

Preventing teen dating violence will require a broad coalition of parents, schools and other community organizations, including education about healthy relationships starting at an early age. Here are some steps you can take with your child to reduce the risk.

When you see these kinds of changes, talk with your child. Ask how things are going and explain that you notice the changes. Your child may or may not open up to you at first, but if you continue to show your interest in a caring way, he or she may tell you in time. If you find out that your child is being abused, don’t try to handle the situation on your own. Effective action will likely require the help of someone at the school, a professional counselor, and possibly even the police. You might encourage your child to contact a service such as the National Dating Abuse Helpline (at www.loveisrespect.org or 1-866-331-9474). 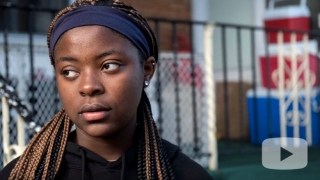