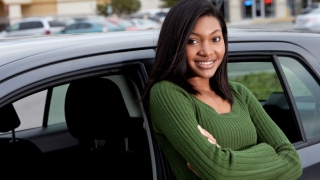 Your teen may have recently passed their state driver’s license test, but that doesn’t mean your teen is ready to safely hit the open road. In fact, teens’ risk of having a car crash is highest immediately after they get their license. And it stays high for the first two to three years.

Motor vehicle crashes remain a leading cause of death for teens in the U.S. That’s why researchers at Children’s Hospital of Philadelphia's (CHOP) Center for Injury Research and Prevention are studying the causes behind crashes and how to prevent them. They have found that high-quality, parent-supervised driving practice is crucial because one reason why teens crash is inexperience behind the wheel.

“For teens to become safe, competent drivers, they need to develop critical driving skills and practice them in a range of driving environments and conditions. Passing the on-road test — which tests the basic operation of a vehicle — does not mean that new drivers have the skills to avoid crashes," says Flaura Winston, MD, PhD, founder and co-scientific director for the Center for Injury Research and Prevention. “To develop these skills, they need to practice, practice, and then practice some more with a parent or other responsible adult in the passenger seat.”

Be sure to provide your teen with lots of supervised practice driving hours and to stress the following to tackle the three big reasons why teen drivers crash: not anticipating and scanning for hazards, poor speed management, and being distracted.

For more tips on teaching your teen to drive safely and how to supervise your child during driving practice, visit the TeenDriverSource website. 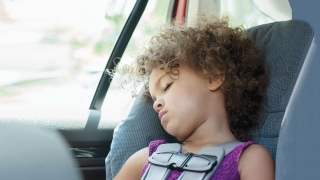 Brush up on car seat safety. 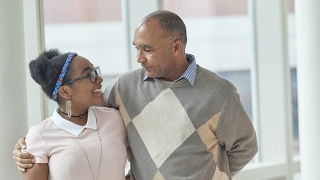 Help your teen thrive by focusing on what’s great about them and encouraging them to do the same. 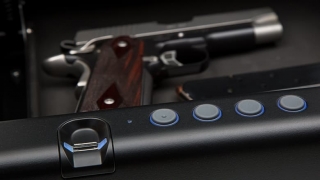 How best to protect your teens from injury due to firearms in the home.