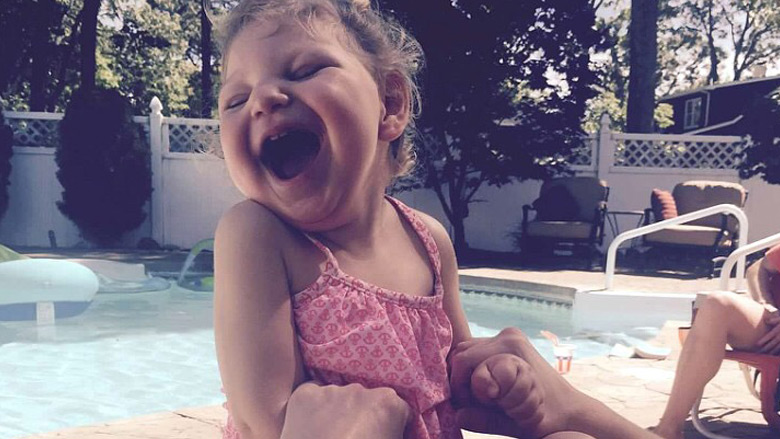 Discovery: Powered by You

Your support will help power the innovative research needed to find and cure rare debilitating genetic disorders like Camryn’s. 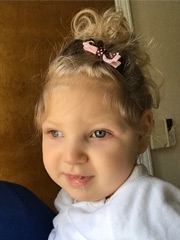