On New Year’s Day in 2001, Chase Kroll was diagnosed with type 1 diabetes. Ten years later, he is headed to college at East Carolina University and thinking about a major in art and journalism.

During the past 10 years, Chase has had success raising awareness about diabetes. His services throughout his community have been many. What's even more remarkable to his friends and family, however, is how he has chosen to live with diabetes.

Ups and downs of diabetes

In an essay entitled "Good and Bad Things about Diabetes," Chase wrote, “I never thought diabetes would have good things, but there are a few.” 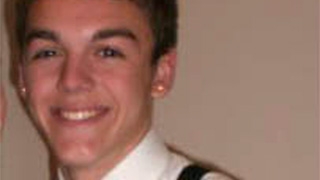 Some of those positives, he says, are getting to be the first one in the lunch line, meeting Donovan McNabb at the Donovan McNabb-sponsored American Diabetes Association camp, learning to eat healthier and getting a cell phone.

Chase admits there are negative aspects of diabetes, as well.

“Sometimes it makes me feel weird because no one else is testing their blood and taking shots … when I feel low it feels really bad," Chase says. "Sometimes it causes a lot of questions from people who are interested. When some find out the details, they will either hang out with me a lot or not at all. So that’s a good and a bad thing.”

He finishes the essay with:

“my attitude also reflects the good and bad things about diabetes. if i have a bad attitude, it seems like there are more bad things... and vice versa.”

For Chase and others with diabetes, there are ups and downs. No one has great blood sugar numbers all the time. It's easy to get tired of the daily management tasks. But Chase recognizes that for every bad day there will be a good one, and that living with diabetes is an ongoing process.

Giving back to his community

After attending Camp Green Lane, a camp for children and teens with diabetes, Chase became a camp counselor.

He also visits area middle schools to talk about what it's like to live with diabetes. He's even raised money for diabetes research and education by participating in three walks, and walked to support other causes, including cerebral palsy, breast cancer awareness and homelessness.

One of his biggest accomplishments was writing a book, When I Got Diabetes: Letters to Chase — a collection of letters Chase solicited from people of all ages with type 1 diabetes. His book was self-published and he donated more than 100 copies to newly diagnosed patients.

Also active in sports, Chase played lacrosse for six years as well as becoming a certified life-guard. His senior year of high school was exceptionally busy. A member of the National Honor Society, he maintained a 4.0 average, and was elected as his high school’s Homecoming and Prom King. He applied to several colleges and received multiple scholarships including the Delaware Diabetes Coalition Scholarship. 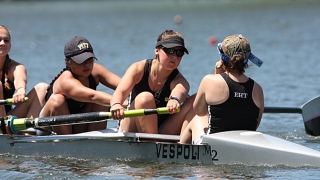 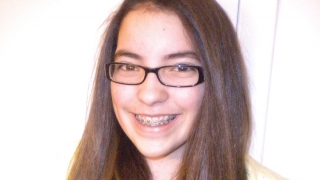 Raising Money for a Cure

Diagnosed with type 1 diabetes at age 8, Emily has been working with her family and community to raise money to help find a cure. 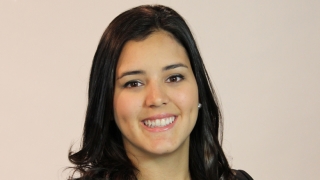 In the 10 years since her diagnosis with type 1 diabetes, Ana had learned so much about herself and her accomplishments. She wrote down what her 10-year anniversary means.