What is diaper dermatitis (diaper rash)?

Diaper dermatitis, commonly known as diaper rash, is a term used to describe different skin rashes in the diapered area. The rash is usually red, scaling and, rarely, ulcerated. It is most commonly seen in infants between the ages of 9 and 12 months, but may begin within the first two months of life.

Possible contributors to diaper rash include the following:

Other less common causes of dermatitis in the diaper area include the following:

What are the symptoms of diaper rash?

The symptoms of diaper rash vary depending on the cause of the dermatitis, and may be different for each child who is affected. The following are common characteristics of the rash that may occur with each type of infection:

The symptoms of diaper dermatitis may resemble other skin conditions. Always consult your child's primary care provider for a diagnosis.

How is diaper rash diagnosed?

Diaper rash is usually diagnosed based on the location and appearance of the rash during physical examination of your child. In addition, your child's primary care provider may do skin scraping to aid in the diagnosis.

The rash should resolve in two to three days. Call your primary care provider if it does not improve, gets worse, you see open sores, or it appears extremely painful.

We’re here to help you keep your baby safe and healthy, with advice on caring for common conditions, tips for new parents, and more. Check out our library of topics on caring for your baby » 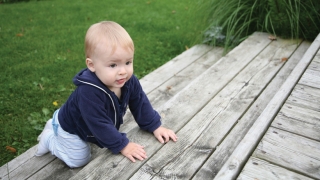 The Scoop on Infant Poop 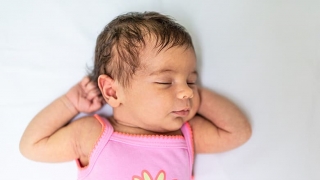 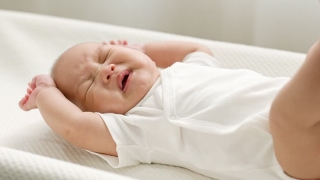 Why Is My Newborn So Gassy?

Two CHOP pediatricians offer tips on how to relieve gas in newborns, and reassurance for parents.