Already in his short life, 15-month-old Alex has seen more doctors than many people see over the course of several years. “He’s followed by like 5,000 different departments,” says his mother, Karen.

Of the multiple appointments, tests and surgical procedures he’s had at Children's Hospital of Philadelphia (CHOP), some have been at the Main Campus, some at CHOP’s Specialty Care & Surgery Center in King of Prussia, Pa. Karen’s preference for the latter is unequivocal: “City traffic makes me incredibly nervous,” she says. “When I’m driving to King of Prussia, I can physically feel my body relax.” 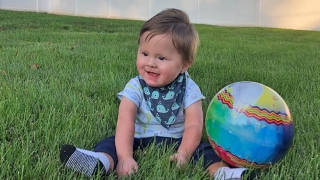 Alex was delivered at a hospital near the Feasterville home of Karen, her husband, Rich, and their young daughter Anastasia. He was immediately transferred to the Neonatal Intensive Care Unit and was found to have a cleft palate. Knowing that Alex would need complex care, the family connected with Nancy Folsom, RN, the nurse navigator for the Cleft Program in the Division of Plastic, Reconstructive and Oral Surgery at CHOP. “She was open and available to our needs,” Karen says of Folsom. “She would call to check in and cheer him on — it meant the world to us.”

After being discharged from the NICU, the family came to CHOP to be seen by Jordan Swanson, MD, MSc, an attending surgeon in the Division of Plastic, Reconstructive and Oral Surgery with special clinical expertise in cleft, craniofacial and pediatric plastic surgery. Swanson immediately identified some concerning features, including a small jaw, U-shaped cleft palate, and Alex’s tongue falling backward, and requested a sleep study. The results revealed that Alex had severe obstructive sleep apnea.

Through testing by the Division of Human Genetics, Alex was diagnosed with a rare chromosomal anomaly syndrome called 3q13 microdeletion syndrome. “Only 30 or 40 people with it have been studied,” says Karen, and the syndrome affects each person in highly different ways. 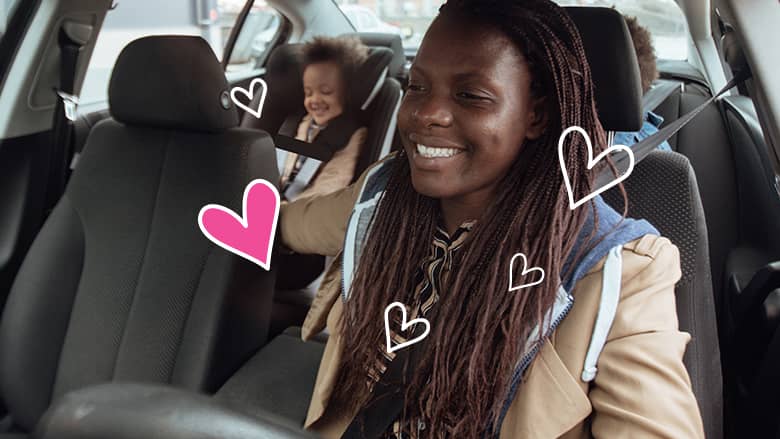 Easy to Get To, Easy to Park

Our new hospital in King of Prussia is centrally located and will be easily accessible for families throughout the region. Parking is easy — and free!

‘We’ve got an answer for that’

A few months after he was born, Alex underwent surgery to open up his airway and advance his jaw to the typical position. Just after he turned 1 year old, another procedure repaired his palate. He has been examined by Cardiology, is followed by the Cleft Program, Ophthalmology, Dermatology and Otolaryngology (ear/nose/throat), and has an upcoming sedated hearing test with Audiology.

Through it all, the family has been reassured by CHOP’s breadth of expertise. “For everything, it’s been ‘We’ve got an answer for that,’” says Karen. For example, the shape of Alex’s eyelids might cause his eyelashes to grow inward. “But right away they said, ‘Don’t worry! We have a surgeon who specializes in that!’ Who knew?”

Nonetheless, each appointment causes anxiety: “It’s nerve-wracking,” says Karen, who finds herself wondering, “What else are they going to find?” In these moments, the ease of traveling to King of Prussia makes a significant difference. “KOP makes my day more predictable,” says Karen, who works in the behavioral health field. “The traffic is more dependable. It’s easy to park and then find where to go. I know when I’ll be able to get back to work. They give my son the best care, and make it possible for me to give my clients the best care.”

As a result, Alex is doing great — breathing well, eating healthily, growing stronger — which will translate to fewer appointments down the road. “It is because of the early and attentive intervention from CHOP staff and doctors that he is thriving,” notes Karen.

When CHOP’s new hospital opens in late 2021, more families will feel the same relief and certainty that the King of Prussia location has given to Karen and her family.