When one little girl at a childcare center in Philadelphia was asked about the rules for her classroom, she didn’t hesitate. 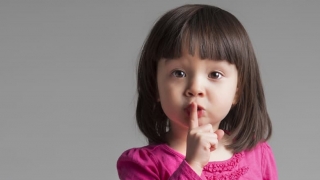 “Listening ears … quiet lips … still body,” the 4-year-old said. She also said it was “awesome” to have her entire class get recognition for following the rules.

Those words are music to the “listening ears” of Marsha Gerdes, PhD, a senior psychologist with CHOP’s PolicyLab, who has been on a mission to reduce the number of suspensions and expulsions from childcare centers. The approach of Positive Behavior Intervention and Supports (PBIS) was chosen to guide centers on a way to support the social and emotional development of all children.

The statistics are startling: In the United States, more than 5,000 preschool students are expelled each year, which is more than three times higher than students in kindergarten through 12th grade. Racial disparities exist in rates of expulsions and suspensions.

Gerdes understands the long-term damage when a child misses out on early childhood education. “Without proper support during these early years, a child is more likely to not be ready for kindergarten and even at risk for dropping out of school later on,” she says.

Early childhood educators are well prepared to support language and learning; however, they are less equipped to help all children grow in their social-emotional skills and to help children with challenging behaviors learn how to better regulate their emotions. When a child does things like biting, hitting and throwing tantrums, the easiest way to solve the problem may be to remove the child, either with suspension or expulsion. Gerdes wanted to give teachers a framework to effectively work with students so they develop socially and emotionally in appropriate ways.

Instead of training individual teachers, Gerdes received a grant to immerse every teacher and administrator in two Philadelphia child care centers in the PBIS model. They received training and support throughout the year. Every classroom, from the 6-month-olds to the preschoolers, participated.

“We wanted to build the centers’ and the teachers’ capacity to help these children,” Gerdes says. “A key was ongoing coaching. It wasn’t a one-and-done training.” 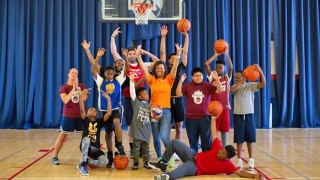 If you want to engage teenagers — especially teenage boys — start with basketball. 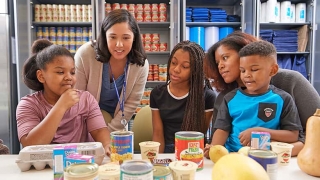 Food Pharmacy Is Just What the Doctor Ordered 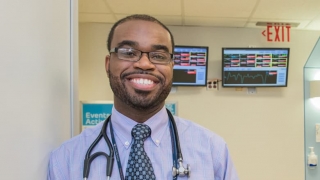