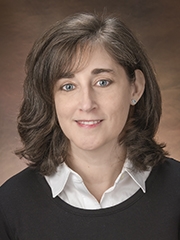 When Christian Admasu was born in a Pennsylvania hospital, his parents noticed the serious expressions on the faces of doctors and nurses in the delivery room and the whispering among them as they tended to his care. The doctors finally explained that Christian appeared to have Down syndrome. The Admasus, natives of Ethiopia, did not know that term; in fact, there is no word for Down syndrome in their language. A doctor used a photo from a textbook to explain, and the new parents understood. Mr. Admasu had seen children “like this” in his childhood, but all he knew was that they didn’t go to school. In their culture, a child with Down syndrome is seen as retribution for the parents’ wrongdoing, causing shame for the family. Children are often hidden and parents are more likely to seek religious intervention than medical care. 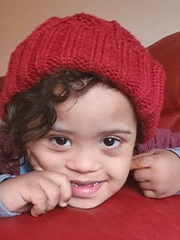 Christian Admasu In the United States, the Admasus were amazed by the services provided for Christian, the efforts toward his healthcare and education, and the strides that he made by his second birthday. Mr. Admasu dreamed of bringing information about Down syndrome to his home country, to let people know that children with Down syndrome can not only learn, but also bring tremendous joy. He confided this idea to me, Christian’s primary care pediatrician, and I shared his enthusiasm for a program to promote awareness, education and improved services for children with Down syndrome in Ethiopia.

Though I was at a loss for where to start or who to contact, Googling “Down syndrome Ethiopia” every now and again, the inspiration never left me. Nearly a year later, I wandered down the hall into the office of Stephen Ludwig, MD, a distinguished colleague with expertise in global health education, wondering why I had never thought to raise the subject with him before. One email later, I was connected to Kassa Darge, MD, PhD, DTM&P, Chair of the Department of Radiology at CHOP and honorary professor of Radiology at Addis Ababa University in Ethiopia. Dr. Darge had established the first pediatric radiology fellowship in Ethiopia and was supportive of an endeavor to educate young doctors about Down syndrome at the affiliated Black Lion Specialized Hospital.

To introduce a new understanding about Down syndrome to young physicians at this premier teaching hospital, he promised, may seem like a small thing, but the impact could be substantial.

Within weeks, I was in touch with Dr. Selamenesh Tsige, a highly motivated young woman who hopes to be the first developmental behavioral pediatrician in Ethiopia. Through a series of rapid-fire emails, we agreed to arrange a monthly webinar series for their residents. It was easy to enlist the participation of the dedicated members of CHOP’s Trisomy 21 Program. Mary Pipan, MD, the program’s director, as well as the team’s physical therapists, occupational therapists, speech therapists and social workers, all enthusiastically agreed to plan a comprehensive curriculum that would include didactic lectures, interactive case discussions and family presentations.

We were thrilled that the first session, launched in September 2020, drew an attendance of 60 Ethiopian physicians. Since that time, we have maintained a monthly schedule, discussing medical and behavioral topics, PT and OT interventions, and Q&A with invited families. As we plan for ongoing meetings, we hope that there will be a ripple of progress that will change the lives of children with Down syndrome in Ethiopia.

In a recent email, Dr. Selamenesh wrote, “My deepest gratitude. You are really changing our attitude, skill and knowledge.” 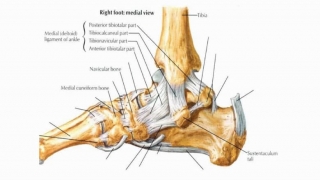 Those with Down syndrome have increased joint mobility and laxity. They are able to move at their joints in extreme ways. 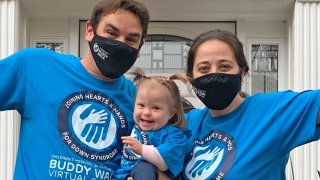 In a year filled with uncertainty, the 2020 CHOP Buddy Walk rallied to create a virtual event to celebrate the entire Down syndrome community. 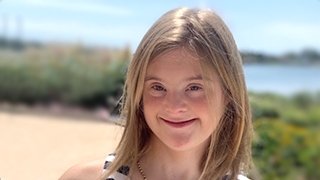 Ava, 19, has battled incredible odds to achieve her dream of attending college.