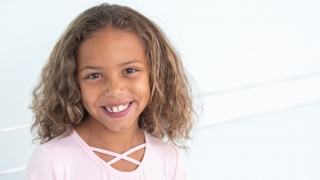 More About Interruption of the Aortic Arch

An interrupted aortic arch requires immediate treatment in newborns. Learn more about how we treat this condition at our Cardiac Center. 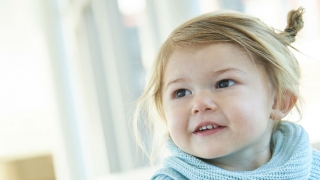 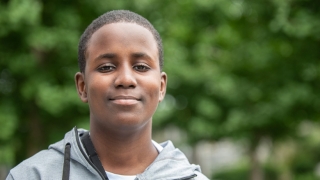 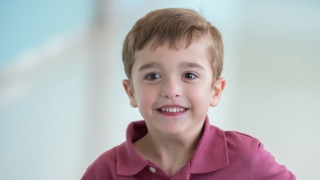