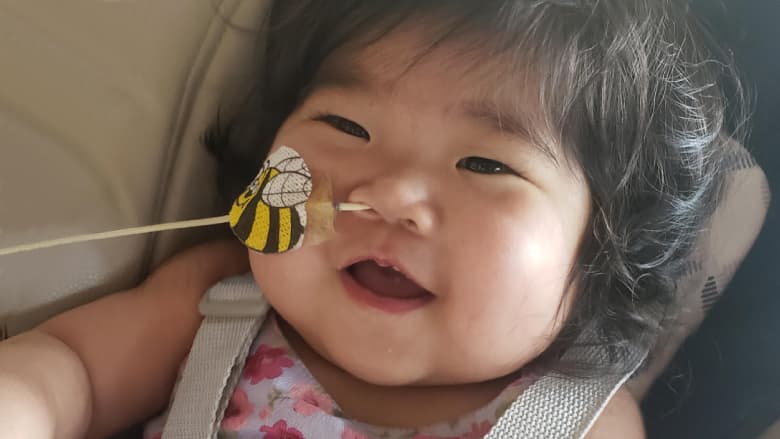 Generous gifts allow the hospital to quickly react to the ever-changing needs of our patients and families in real time. 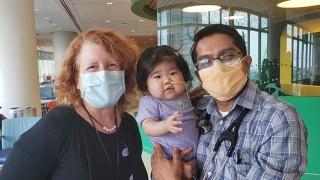 Briana with Drs. Loomes and Shah In a couple short weeks, Briana’s color became normal. Angela and Calvin were taught how to follow her medication regimen of eight daily medicines, including immunosuppressants to limit the chance she would reject the donor liver. She got to go home to Central New Jersey in mid-May.

Briana had another, briefer inpatient stay in June when she contracted rotavirus, an intestinal bug, and has been back for several follow-up clinic visits as gastroenterologists Kathleen Loomes, MD, Co-director of the Liver Center and a leader in the Liver Transplant Program, and Amit A. Shah, MD, closely follow her progress.